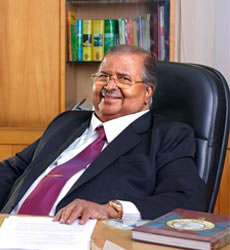 3. SCMS School of Technology and Management

A long march to a glorious future was flagged off in 1976 with the establishment of the Prathap Foundation for Education and Training in Kochi. We wished to impart quality education at affordable costs to striving youngsters in India. The dream came true with the establishment of the humble management institution – the School of Communication and Management Studies (SCMS).

Sharp focus on quality education soon gave an edge to the institution. SCMS grew to become a centre of excellence for management and communication studies in a very short span of time. Over the last 40 years of excellence, the management has developed a distinctive brand identity to SCMS not only in Kerala but in the education sector of India. In 1980s and 90s, a major handicap of Kerala was the lack of good institutions for higher and professional education. This resulted in a flow of money to the neighbouring states for getting admission in engineering, management and medical courses. Our strenuous efforts made a U-turn to this which ultimately resulted in a revolutionary change that paved way for starting self finance colleges in the state.

SCMS COCHIN SCHOOL OF BUSINESS in Kochi is one of Asia’s biggest B-Schools with a built up area of 150,000 sq.ft. that is centrally airconditioned. Apart from courses for various engineering and management programmes, the group also conducts courses for mass communication, journalism, bio-technology, architecture, information technology, public relations & advertising, animation, Hotel management and International studies. The group has the rare distinction of starting advanced P.G. courses in Molecular Biology and Genetics engineering, Genomics & Proteomics, Toxicology and Bio materials & Tissue Engineering for the first time in India. SCMS Group is the only private academic group to have an extensive biotechnology research institute in Cochin. The now world famous NEERA SOFT DRINK was developed at this Research Institute.

SCMS COCHIN SCHOOL OF BUSINESS has been consistently ranked as a top b.school in all national level surveys of b-schools conducted by magazines and other periodicals ever since 1998. Recently, SCMS COCHIN SCHOOL OF BUSINESS has come under the spotlight once again, when Times of India published the results of a nationwide survey it conducted among leading b-schools of India. SCMS was adjudged as the best private b-school in Kerala, second only to the IIM. It won the 11th rank among the top 20 b-schools of South India.

SCMS Group of Educational Institutions has several high quality professional institutions ranging from engineering, management, biotechnology, life sciences, architecture and degrees in life sciences and diplomas in engineering from its campuses in Cochin and elsewhere. The MBA, M.Sc. and MCA courses conducted by SSTM (SCMS School of Technology and Management) and the B.Tech and M.Tech. courses conducted by SSET (SCMS School of Engineering & Technology) are all programmes of high academic excellence

SCMS also has a Water Institute (SCMS Water Institute) established in collaboration with University of Applied Sciences, Weingarten, Germany. As part of CSR initiatives, they jointly undertake Water Audits and Water Foot Printing in the neighbouring areas of the institution. Research studies are undertaken on Low Energy Electro Dialysis, Forward Osmosis, Effluent Water Treatment and so on. The biotech research institute of SCMS Group has successfully developed NEERA, a highly nutritious natural health drink from coconut, biofuel from coconut oil, and Stevia Tea & Coffee powder (safe for diabetic patients). The biotech research centre also has established beyond doubt the superiority of the therapeutic properties of the milk of Vechur cow.

SCMS Group of Educational Institutions holds an enviable position in the educational scenario of India for quality and excellence. It is steadily progressing on the growth path, thanks to an efficient and vigilant management which has laid out exacting standards in pedagogy and learning. The Group has earned a great reputation as a socially responsible institution on account of the ethical dimension it provides for all its activities. 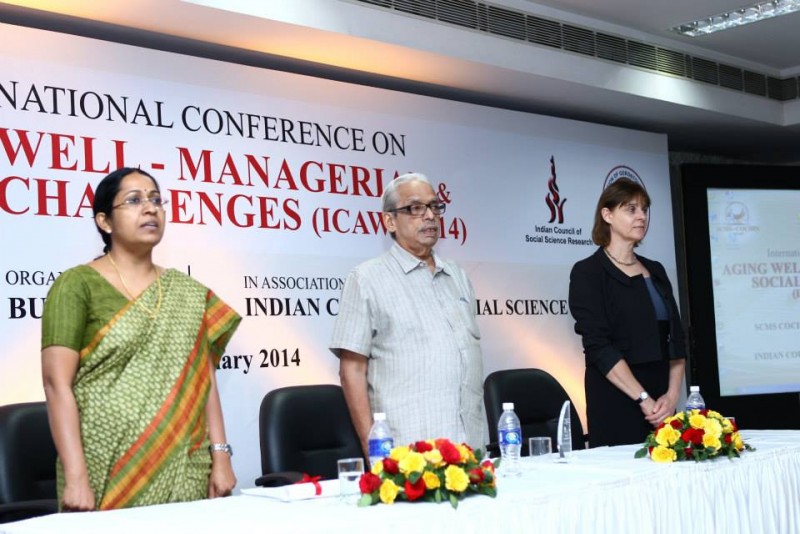 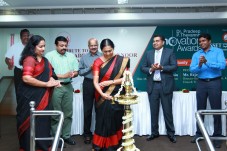 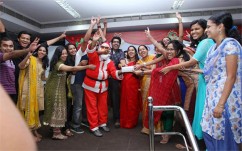 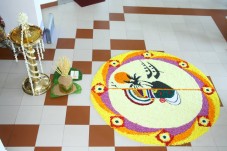 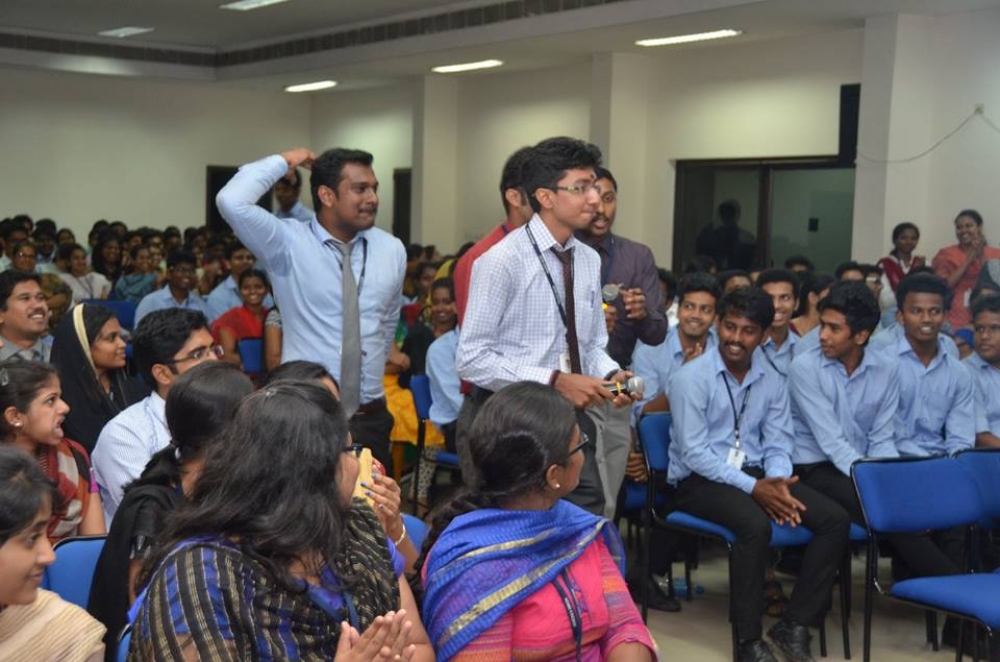 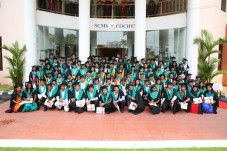