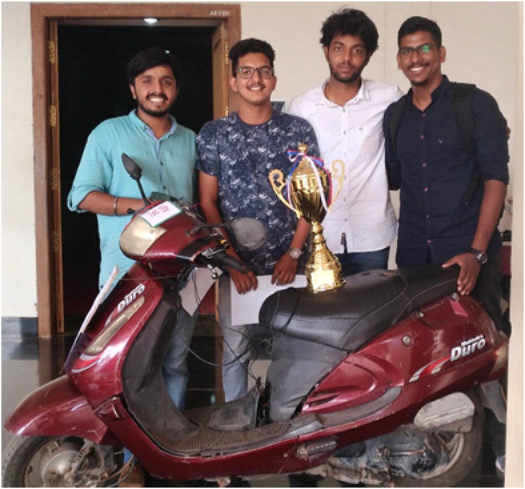 RUNNER UP IN 'CONTRAPTION' EVENT ORGANISED BY CATERPILLAR

Runner up in contraption event Third semester Mechanical Engineering students - Varun Jain, Shawn Thomas George, Vimal Ranjeev, Krishnanunni Menon and lndrajit Guha, secured second position (runner up prize) in the 'Contraption' event organised by Caterpillar lndia P Ltd., Chennai (Material Handling & Underground division) a wholly owned subsidiary of Caterpillar Inc., USA on October 25. Dr. Manojkumar B , Associate Professor-Automobile, Mr. Francis Thomas and Mr. Jose Sheril D'Cotha, Assistant Professors-Mechanical were project guides. The event was organised as part of Manufacturing Day celebrations of the company to inspire the next generation of engineers. In addition to the contraption event, other events such as product expo, plant tour and panel discussion had been organised for the students to offer them a real time exposure to the manufacturing environment. The Contraption is a task-based event meant to bring out the innovation skill of students. Out of 130 teams in the initial stage, Caterpillar short fisted seven teams for the final round based on the design and progress report. There were three teams from Punjab, three from Tamil Nadu and one from Kerala in the finals 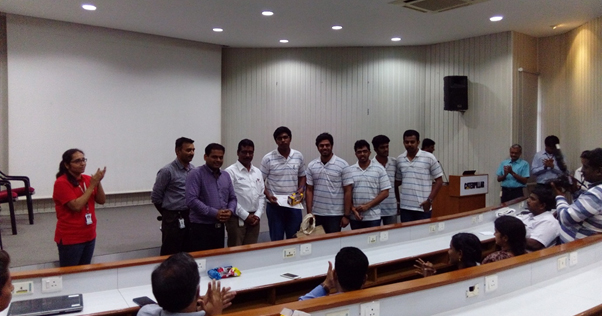 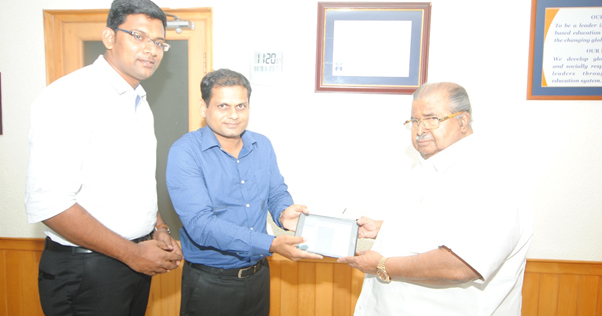 Team Rapidez Racing represented SSET in the 4th Go Kart Design Challenge held at Kari Motor Speedway, Coimbatore from January 14 to 17. Rapidez Racing was the only team qualified from Kerala for the event in which 45 other colleges from all over India participated. Kart No. 135 of Rapidez Racing was among the 23 karts shortlisted for the main endurance event, a 12 lap (24 km) run which tests the physical capability of both kart and driver. The endurance run was completed by only 10 karts and Rapidez Racing placed 5th in the event. The team placed 10th overall among the other teams. The student team of 18 members was led by Ramkumar K., (Captain) and Talban Thomas (Team Manager). The faculty members were Mr. Haridas V. K., Mr. Sujay K. and Mr. Koshy P Joseph who played very crucial roles. 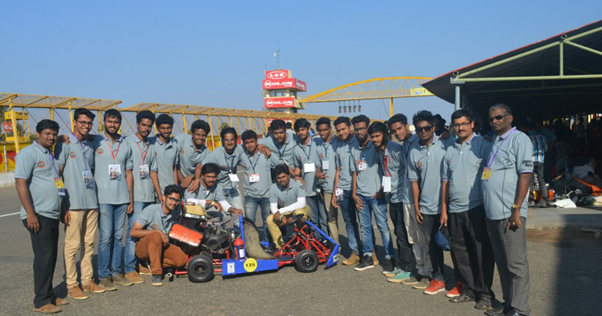 A five-day Entrepreneurship Awareness Camp was organised by Innovation and Entrepreneurship Development Cell, SSET with support from Kerala Startup Mission to create awareness among selected first year BTech students about various facets of entrepreneurship, from July 18 to 22. Mr. James Joseph, Founder, JackFruit365 and former Director of Microsoft, inaugurated the camp. He shared his success story along with some of the common problems faced by entrepreneurs. Prof. M.Madhavan, Director-SSET, presided over the function. Dr. Manoj Kumar B., Nodal officer, SSET- IEDC and Mr. Varun G. Menon, Assistant Professor-CSE spoke. A galaxy of experts from the industry and the academia engaged the various sessions in the camp. The students also visited under faculty guidance the Kerala Technology Innovation Zone, Kochi to gain real-time experience. 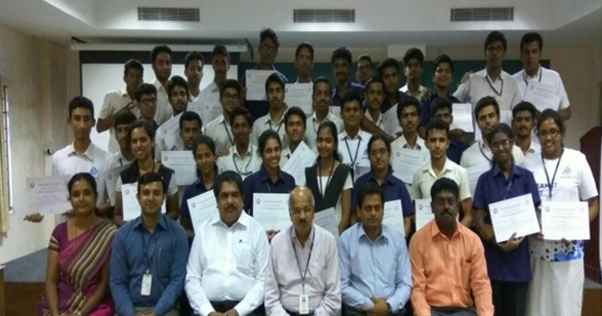 Mr. Manoj Kumar B., Assistant Professor-AE, has been awarded PhD in Mechanical Engineering by Karpagam University, Coimbatore during August 2016. 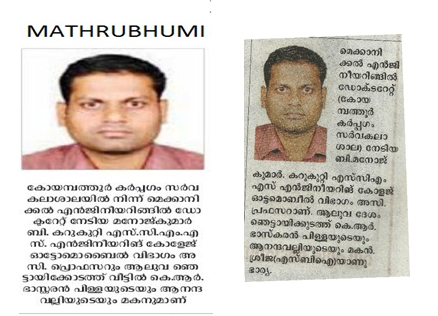 Alumni talk on Role of Engineers in Film Industry..

Collaborative Research Proposal gets funding from the Australian Academy of Science..

Department of Civil Engineering of SSET Collaboration with Department of Water resources for Pollution Abatement of Rivers..