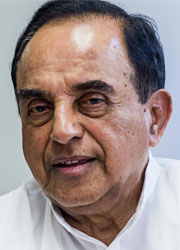 Chairman, SCMS Board of Governors

(Former Minister of Commerce and Justice, Govt. of India)

Dr.Swamy has a Masters degree in Statistics from the Indian Statistical Institute, Calcutta, and a Bachelor Honours degree in Mathematics from the University of Delhi. In 1964,he earned a doctorate in Economics from Harvard, after having worked with Nobel Laureate Simon Kuznets. He has jointly authored papers with another Nobel Laureate Paul A Samuelson on theory of index Numbers. Dr. Swamy taught Economics at Harvard over a number of years (1963-9,1971,1973,1985-6). From 1969-91,for twenty-two years, he was Professor of Economics at the Indian Institute of Technology, New Delhi, till he resigned the post in 1991,when he become India’s Cabinet Minister for Commerce, Law & Justice. His high educational achievements distinguishes Dr.Swamy from other political leaders in India. From 2001 till 2011, Dr. Swamy had been teaching Economics every summer at Harvard University. Dr.Swamy is proficient in Tamil, Hindi, English and follows Chinese.

As commerce Minister (1990-1) he prepared the blueprints for economic reforms that were implemented by the Narasimha Rao government(1991-6). Former Prime Minister Dr. Manomohan Singh had stated that Dr.Swamy was the first to envisage and articulate the need for reforms in India

The reorientation of India’s foreign policy towards China from hostility to normalized relations is widely ascribed in both countries to Dr.Swamy’s untiring efforts in this direction until recently. 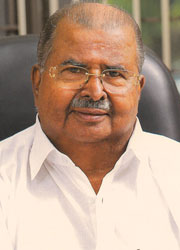 Promoters of SCMS Group are academicians with years of experience in running professional institutions of excellence in management and technology. A long march to a glorious future was flagged off in 1976 with the establishment of the Prathap Foundation for Education and Training by Dr.G.P.C. Nayar at Kochi

Dr. Nayar who held top management positions with leading global corporate houses, wished to impart quality education at affordable costs to striving youngsters in India. The dream came true with the establishment of the humble management institution – the School of Communication and Management Studies (SCMS) in the year 1976.

Sharp focus on quality education soon gave an edge to the institution. SCMS grew to become a center of excellence for management and communication studies in a very short span of time. Over the years ,the management of SCMS Group under the visionary leadership of Dr.G.P.C. Nayar has established various institutions of excellence and national repute to offer professional education not only in management but in engineering, technology , architecture , arts and science streams. 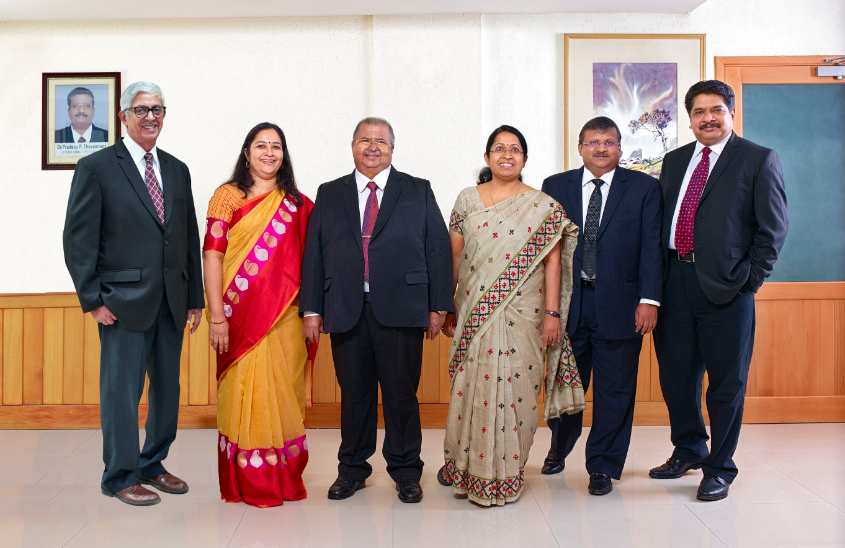 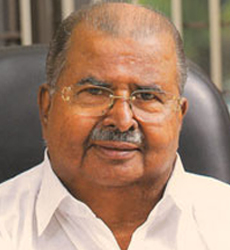 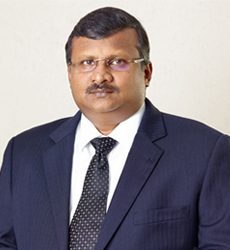 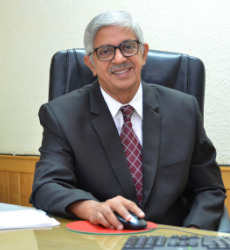 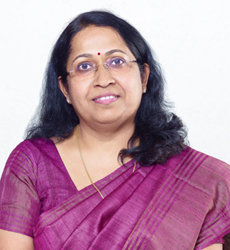 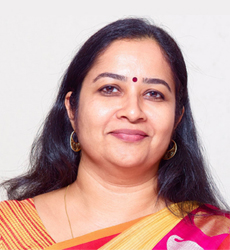 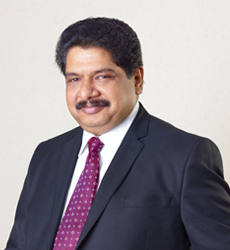